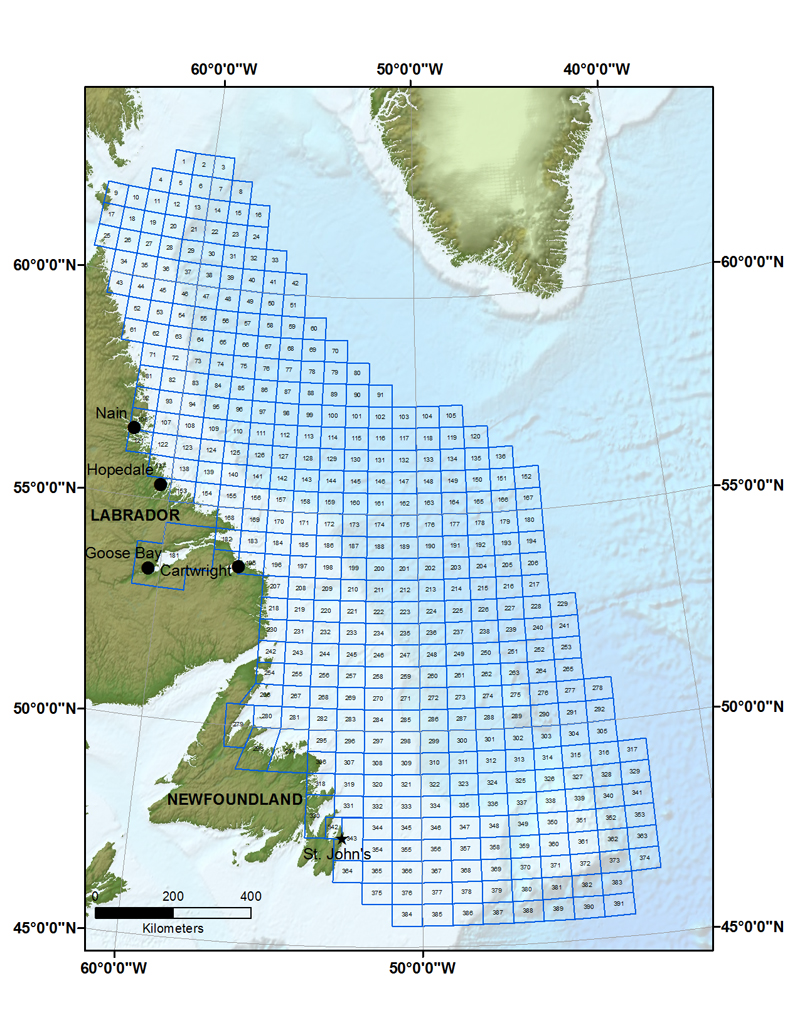 Nalcor Energy Oil & Gas recently released the results of the first regional Metocean study for offshore Newfoundland and Labrador to the global oil and gas industry. The Metocean Study looked at seven conditions in the provinces offshore to better understand the conditions in order to reduce exploration risk and uncertainty. The study was undertaken in partnership with C-CORE, a Canadian research and development centre specializing in challenging environments, particularly ice-prone oceans.

“To date there has been no regional study of the metocean conditions offshore Newfoundland and Labrador,” said Jim Keating, VP Oil and Gas, Nalcor Energy. “We are providing this study to the global oil and gas industry in advance of upcoming scheduled license rounds to help lower barriers and reduce exploration and development uncertainty for the global industry. The first scheduled license round for offshore Newfoundland and Labrador is scheduled for November this year.”

The Metocean study is a comprehensive study of met ocean conditions, including winds, waves, currents, fog, vessel icing, pack ice, icebergs and ice islands and the influence of environmental changes on such conditions. The study illustrates what is known about the existing met ocean conditions for offshore Newfoundland and Labrador, and how the region ranks compared to other globally comparable frontier oil and gas regions around the world, including the North Sea, Barents Sea and West Greenland.

The study covers the entire Labrador Sea and Northern Grand Banks, Flemish Pass and Flemish Cap areas. The study area is divided into 391 grid cells with each cell covering an average area of 3,760 square kilometres, covering a total area of approximately 1.5 million square kilometres. Data summaries for met ocean parameters are available for each cell and for the region.

To help facilitate the use of the vast amount of data associated with the Metocean Study, Nalcor has released an interactive, map-based system, called the Nalcor Exploration Strategy System or NESS. This system was developed by Nalcor’s exploration team in 2013 in partnership with ICI Solutions to help capture data and scientific insights from the work the team is undertaking in the frontier regions of offshore Newfoundland and Labrador. In addition to the met ocean data, NESS also includes other geographic and geophysical data for Newfoundland and Labrador’s offshore, including sedimentary basins, offshore boundaries, well data as well as licenses.

“The Newfoundland and Labrador Metocean Study provides useful information for the global exploration and production industry,” said Murray Brown, VP Oil and Gas, C-CORE. “It captures data that would not otherwise be easily available to the industry and makes it available in a user-friendly and accessible manner. The type of data being released today will assist the industry in making future exploration and development decisions in the province’s offshore.”

To download a copy of the Metocean study and to access the Nalcor Exploration Strategy System visit: www.nalcorenergy.com/exploration.

On behalf of the people of the province, Nalcor Energy Oil and Gas is currently a working interest partner in three offshore developments: the Hebron oil field, the White Rose Growth Project and the Hibernia Southern Extension. Nalcor is also leading the exploration of the province’s frontier and deepwater basins by making investments in new geoscience data and analysis to evaluate Newfoundland and Labrador’s undiscovered oil and gas resource potential.

C-CORE is a Canadian research and development (R&D) corporation that was established in 1975 to address challenges facing oil and gas development offshore Newfoundland & Labrador and other ice-prone regions. C-CORE is now a multi-disciplinary ISO 9001-registered R&D organization with world-leading capability in Remote Sensing, Ice Engineering and Geotechnical Engineering.

A ten year low in oil discoveries in Norway in 2017 doesn’t deter an expected increase in drilling in 2018, whilst performance continues to improve in …